A gateway to Africa and a country of dazzling diversity. Morocco never ceases to amaze you with its epic mountain ranges, ancient cities, sweeping deserts – and warm hospitality.

We, DG Jones & Partners Morocco SARL, decided to move in, opening our office in Casablanca this October 2019. For this occasion, we would like to share with you this overview of a country that is in continuous development and keeps progressing.

The story began in 2001 when Morocco entered an extremely exciting and prosperous time: Investment opportunities, new developments, and job creation were part of King Mohammed VI’s vision and his Plan Azur 2010

that he had for the future of the country and the Moroccan public. Focusing on the tourism industry, Plan Azur 2010 was set into motion in 2001. The improvements being made, exceeded the recognized destinations in Morocco, such as Casablanca, Marrakech, and Tangiers, but throughout the whole nation, attracting interested wealthy foreign real estate investors.

Investing in Morocco and its growing tourism industry has many positive aspects that are rarely explored. Some of these include the low living costs, rapidly growing property market, absence of the requirement for an inheritance tax, exemption from the annual property tax for the first five years, etc.

In addition to the "Morocco Mall" that opened in Casablanca in 2011, and which was classified among the world top 5 Malls, several Residential Projects, Shopping Malls, Resorts & City Centers, as well as Industrial Projects, were developed in the various Moroccan cities until 2017, and again new plans were set for 2018-2022:

The year 2019 appears so promising with the number of projects that will be inaugurated, in addition to the Infrastructure underway in preparation for a new promising era that will extend till the year 2030 and beyond, hence presenting great potential for investors.

Finally, Morocco will reap the benefits of all these efforts.

Already it looks good, and here it is!

It is the right time to step in and be on the ground to actively take part in the Moroccan Business Market.

It is with immense pleasure and pride we announce that DG Jones and Partners has once again successfully left an imprint as a leading consultancy when the ILBZ PMO Contract was renewed for the year 2022 on 20th December 2021.

The Integrated Logistics Bonded Zone (ILBZ) is strategically located in the North of Riyadh, close to King Khalid International Airport. 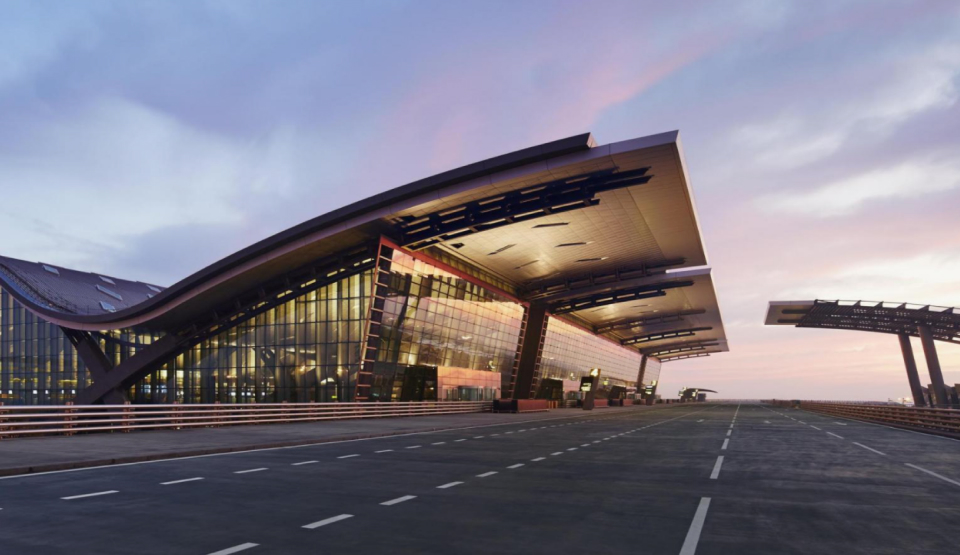