Located in the Marsa Matrouuh governate, the El Alamein city project is one of the “fourth generation” new cities being built to increase land allocated for urban communities, as part of Egypt Vision 2030’. This new city will host 5,000 residential units, universities, research centers, as well as trade and service areas. Improving drinking water is a major concern in newly built cities.

The plant has an open seawater intake, a sand filtration system, a safety microfiltration system, a double-pass reverse osmosis system for the elimination of dissolved solids, and a remineralization stage to ensure that the product water meets all the necessary requirements for human consumption.

DG Jones and Partners provided contract administration services to Aqualia Infrastructure S. A, the main contractor of this project. 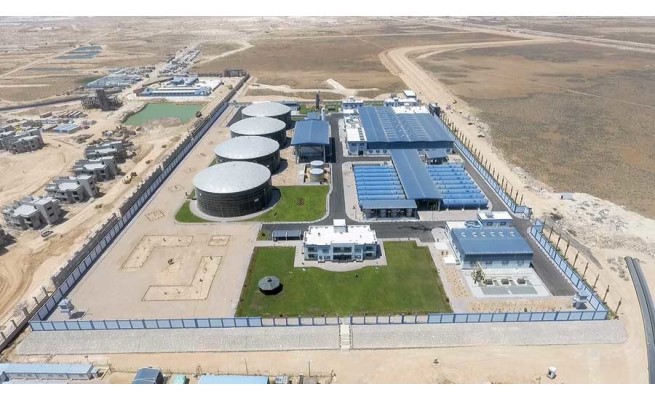 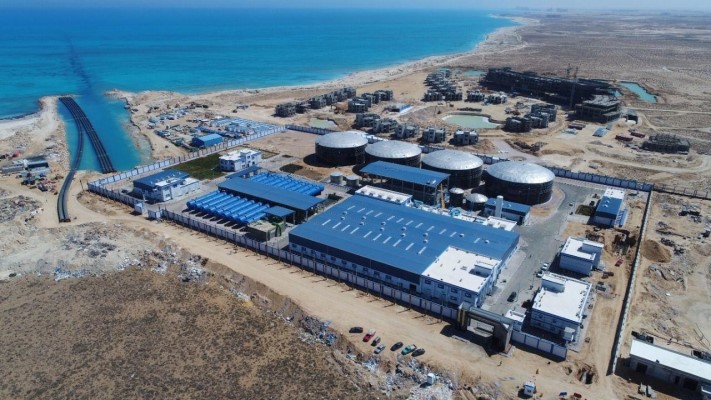 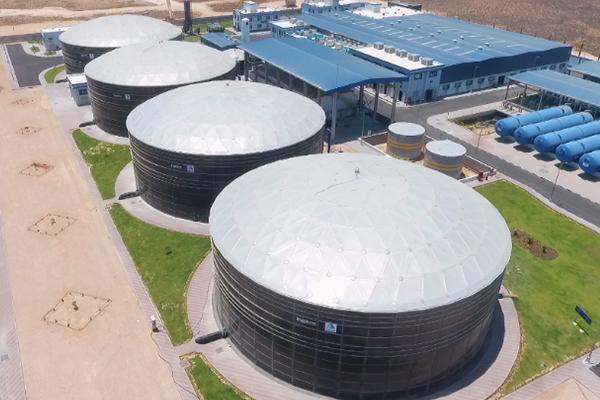