The Project consists of the development of the New Doha International Airport (NDIA), one of the most advanced airports in the world currently known as Hamad International Airport. The development accommodates 29million passengers/ year and can handle 320,000 aircraft movements and 2 million tonnes of cargo annually, including a Live Animal Centre which is among the 20 largest cargo terminals.

An outstanding passenger terminal of circa 600,000m² with 41 contact gates and 65 remote stands (73 remote stands including MAGS). The Airport consists of a separate state-of-the-art Emiri Terminal, a general aviation terminal, a cargo terminal, and a 150,000m² aircraft maintenance hangar. A control tower approximately 85 meters high with state-of-the-art air-traffic-control equipment and security systems as well as two of the longest commercial runways in the world and one of the world’s largest airport catering facilities.

The enabling works on the project included a 62 million m3 land reclamation project with 13Km of an armored seawall to protect the construction and create the airport site and the largest environmental solid waste project in Qatar’s history―the removal of 6.5 million m3 of household waste from a dump on the project site to a remote engineered landfill built to the highest most stringent environmental standards. 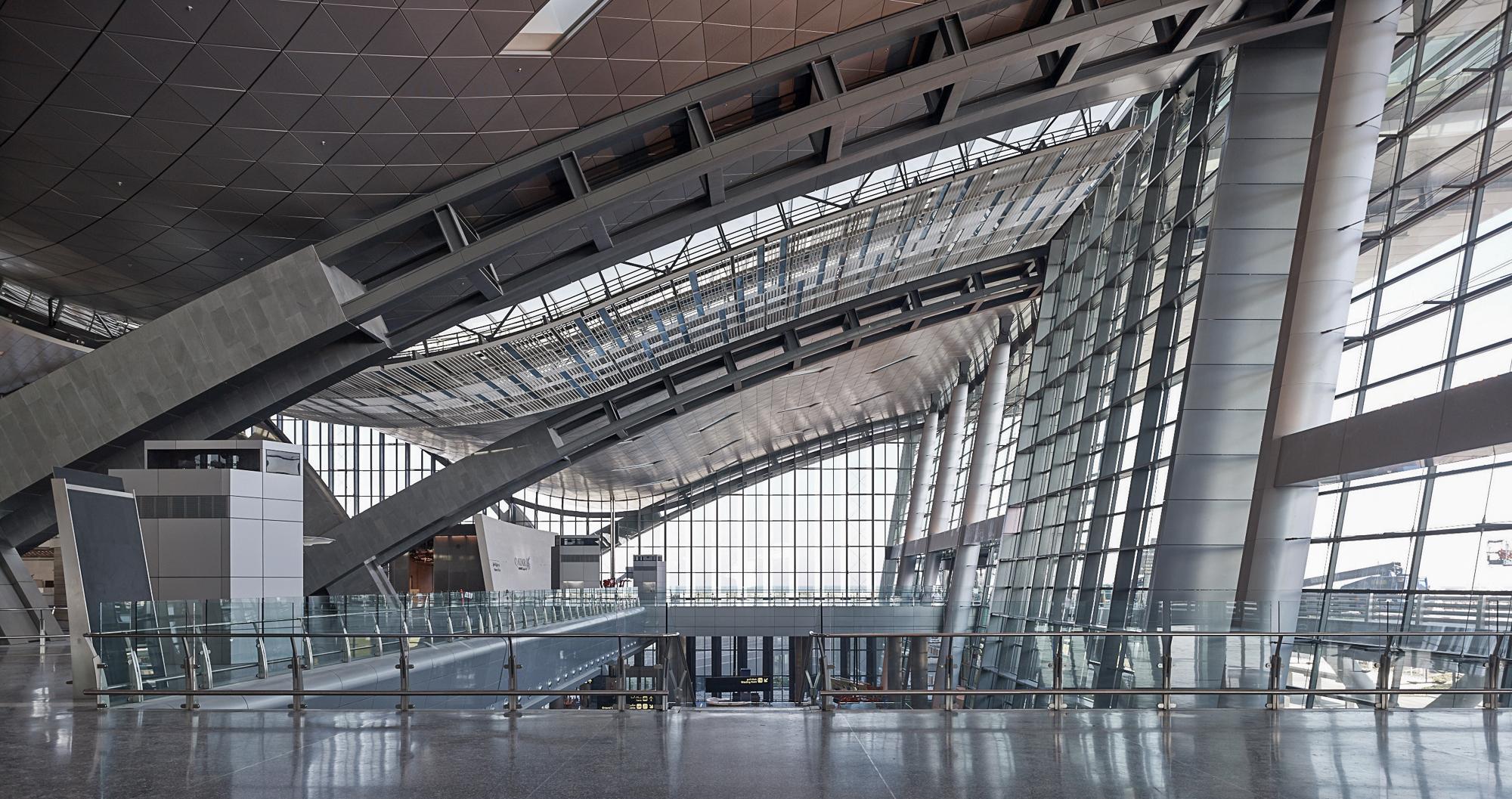 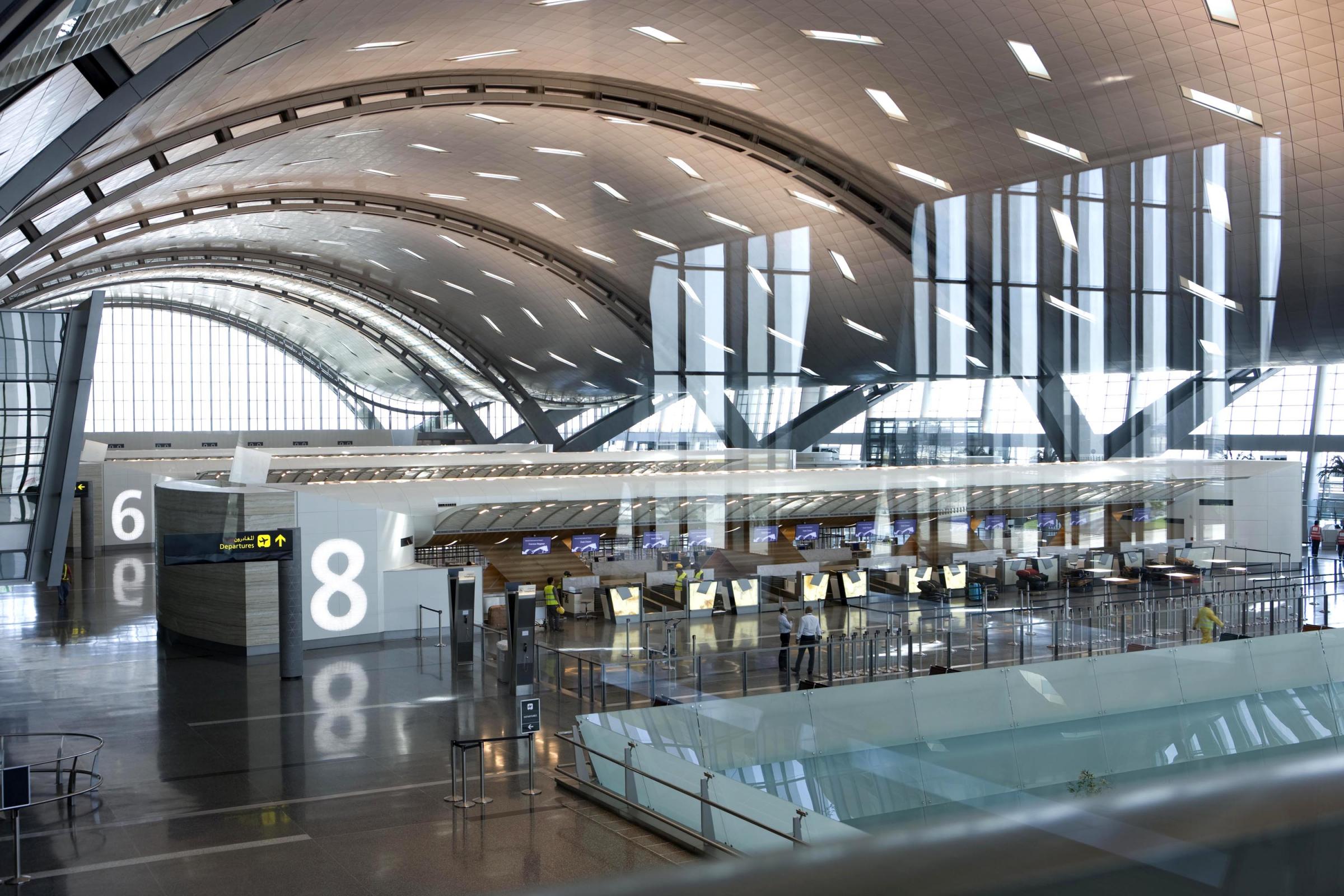 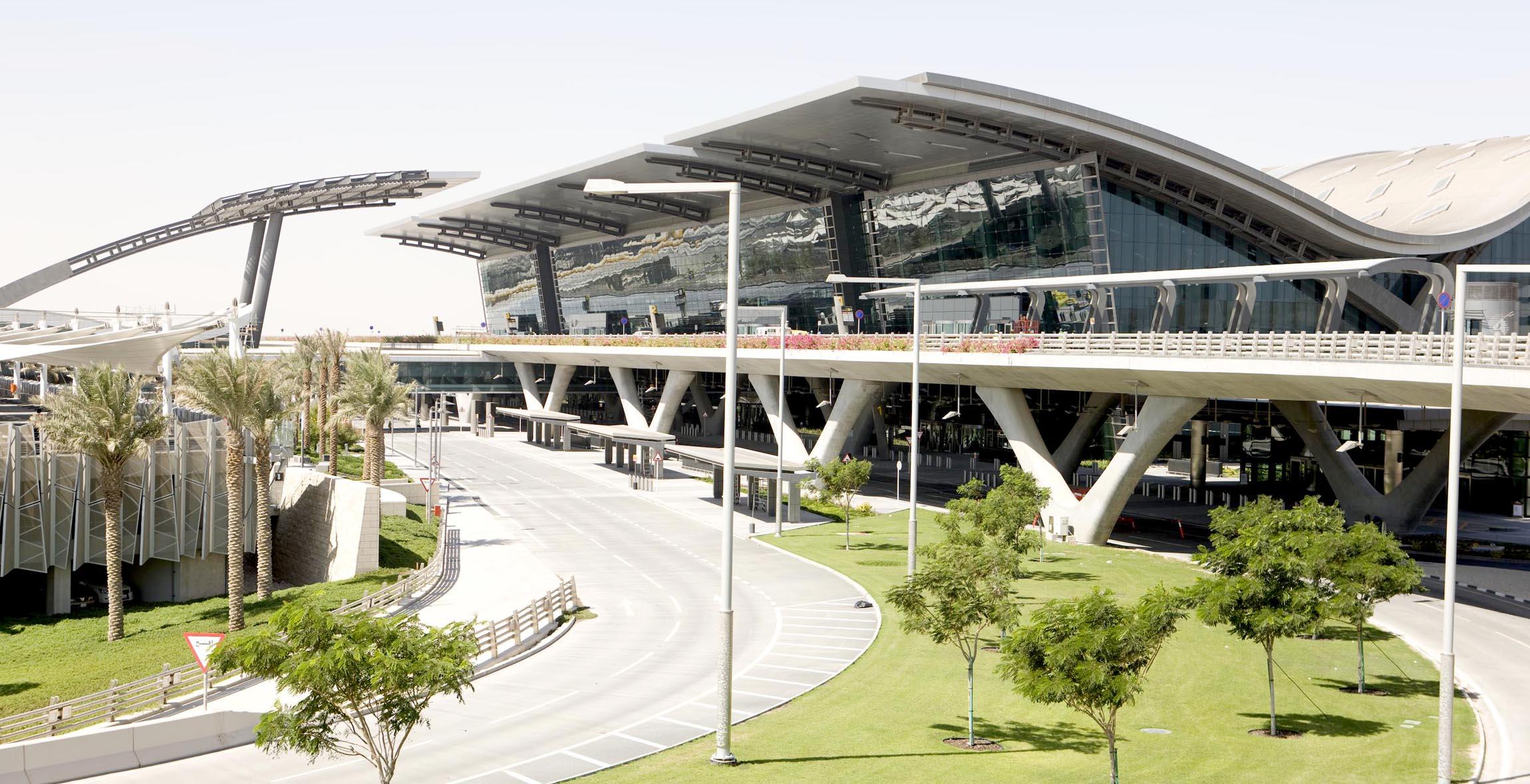 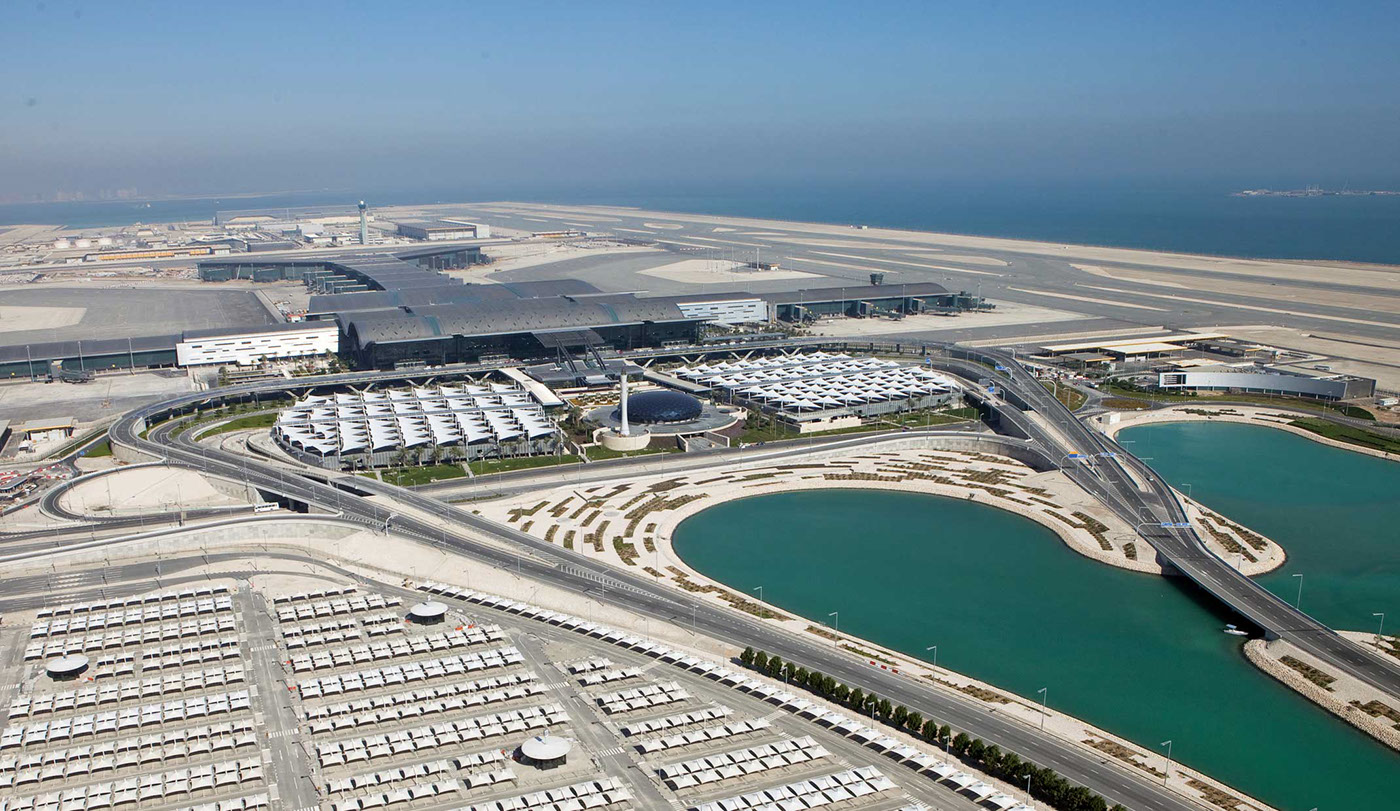