The Bahrain Aquarium, in the Mall of Dilmunia, is GCC’s biggest cylindrical aquarium inside a mall. Dilmunia Mall Development Company appointed DG Jones and Partners – DGJ as project and Cost Manager on the Mall of Dilmunia project. As such, DGJ was involved in this project from the concept design stage till the testing/ commissioning of the aquarium.

The client appointed Aquatic Environmental Systems (AES), an Australian firm, to execute the conceptual design of this aquarium and advise on the most suitable size. AES also identified potential specialized contractors that might execute the work, in addition to the continuous monitoring of the execution and commissioning.

After finalizing the conceptual design and agreeing on the most cost-efficient size of the aquarium that suits the purpose (17 m long and 7 m diameter), DGJ decided to divide the tender into two packages:

As a result of DGJ’s involvement, and after long negotiations, the contract for the execution of the aquarium was awarded at an amount of BD1.7million, while the allocated budget was estimated at BD2.5million. The first package was awarded to Clax Italia, one of the biggest Aquarium Acrylic manufacturers in the world. Whereas the second package was awarded to ELSS, a specialized Aquarium Contractor located in North Ireland.

During the project course, our challenges varied from logistic difficulties to timely design and material selection. It was crucial that the design and material selection be finalized on time and according to the highest standards. ELSS executed this process effectively under the close monitoring of DGJ, and in coordination with the client and designer. Project stakeholders closely monitored the progress of the project: reviewing the progress in the “life-support system” design; finalizing the selection of fish, artificial reef, and light systems; and, studying the possible entertainment activity during the operation period.

We faced different decision-making situations, specifically related to deciding the best option for bonding the aquarium’s acrylic. DGJ discussed the different options of acrylic bonding (at the factory or at the site) with the client, designer, and contractor. As such, it was decided to proceed with the option of bonding the aquarium at the factory and then transporting it in one piece to the project site. This option will reduce dust and sand accumulation resulting from the acrylic bonding, reduce the assembly time at the site, and will be a safer and faster option. However, this created new challenges related to the transportation to the site and the lifting of the cylinder into the building. Overseeing the logistics was one of the hardest tasks in this project, due to the difficulties in transporting the aquarium (given its large size) from Italy to Bahrain. Clax supported the cylinder properly from the outside and inside of the cylinder. It also managed to find a suitable ship that could bring it to Bahrain Port. During its transportation, DGJ closely coordinated with various authorities (traffic department and police) to clear and remove all traffic signals on the road, and to escort the cylinder during its overnight journey to the mall. 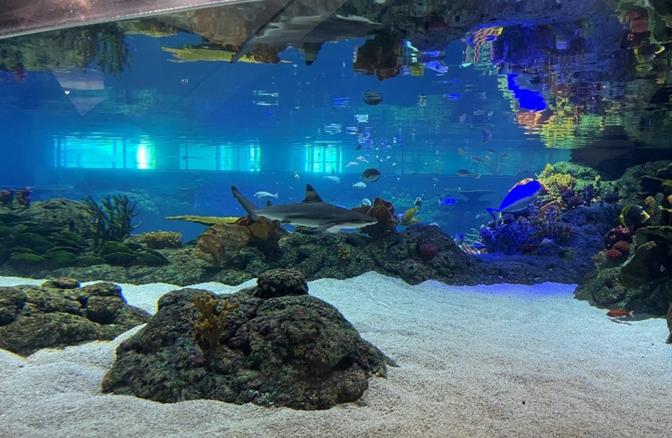 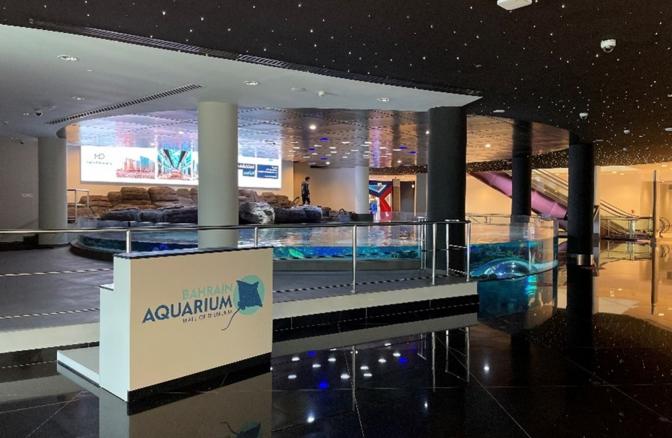 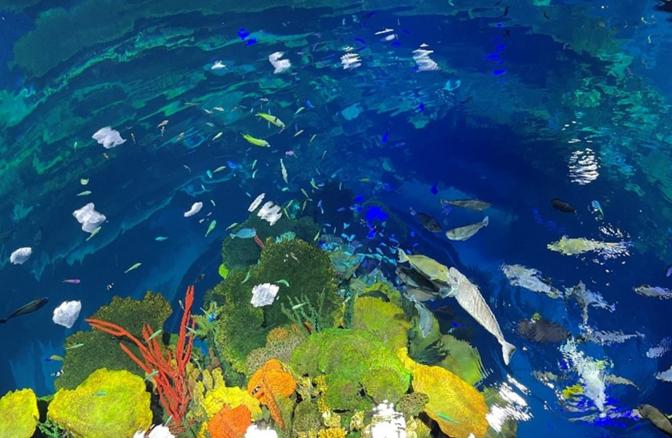 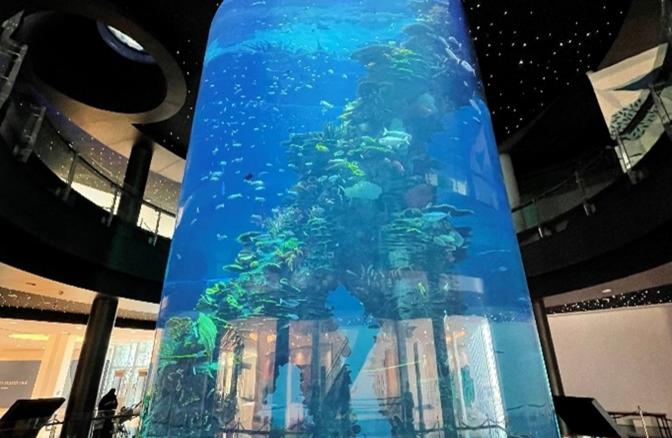 On the 4th of August 2020 a massive explosion in the Port of Beirut caused extensive damage to the surrounding buildings. DG Jones and Partners was involved in different ways in the reconstruction of Beirut.

We are proud to announce the completion of CMA-CGM Headquarters building in Beirut, which was severely damaged by the Port’s explosion of 4 August 2020. 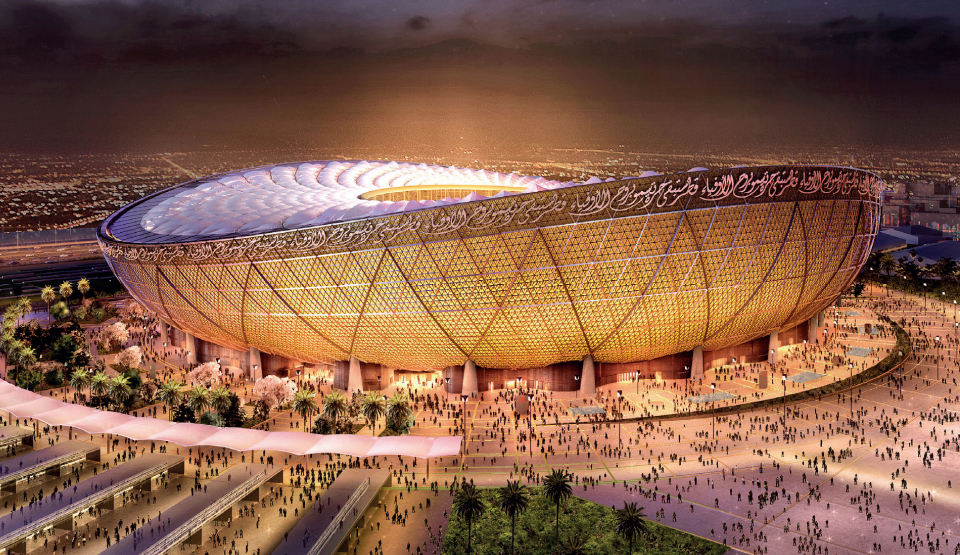